Project AstraÔÇÖs first pillar is about rebuilding our inner citiesÔÇÖ infrastructure. Our nation already spends more than $492 billion on our infrastructure annually. This first pillar will focus on a commitment to two new policies and rebalancing this spending in the process.

The two policies we propose are: 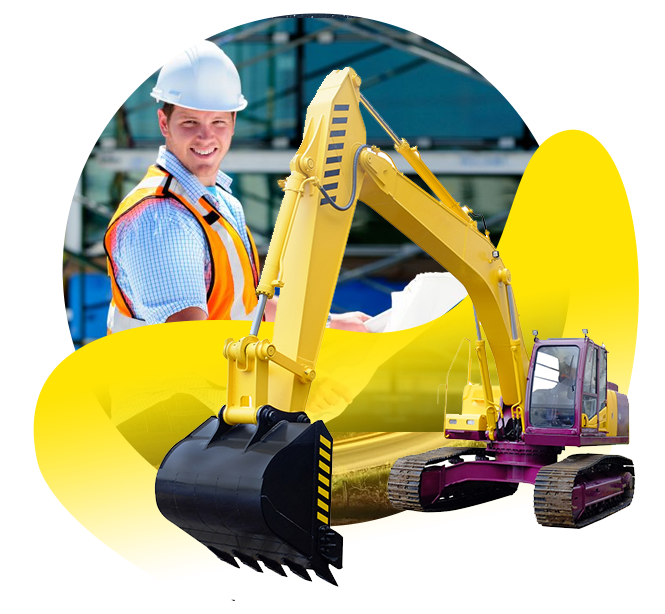 1. We designate 15% of our countryÔÇÖs annual spending on infrastructure to specific impoverished communities (as defined by the federal government as Opportunity or Enterprise Zones ÔÇô $73.8 billion annually)

2. We require a national workforce hiring policy on all public works construction in the Opportunity/Enterprise Zones. At least 25% of the construction workers hired for these projects must meet at least one of these criteria:

See how workforce programs are transforming the lives of disadvantaged Los Angeles residents by creating pathways for careers in construction.